Beth van Hoesen was an amazing illustrator and artist who once quoted: "I always liked drawing and line...one reason is that it is so portable—you can always carry a pencil and paper with you, and once it becomes a habit it is as simple as keeping a diary, only it is a visual one."

I bought a calendar two years ago, just one to put your birthdays on and tell you what day it is.
It was hanging in our toilet, you know, that handy spot where one puts a birthday calendar…
The amazing thing is that this Beth van Hoesen calendar, (as you may have guessed) grew on me, slowly but surely.
The animals on it were entchanting, had their very own personality and looking at them I got to know them better every day. And it made me want to find out about who drew them and why... 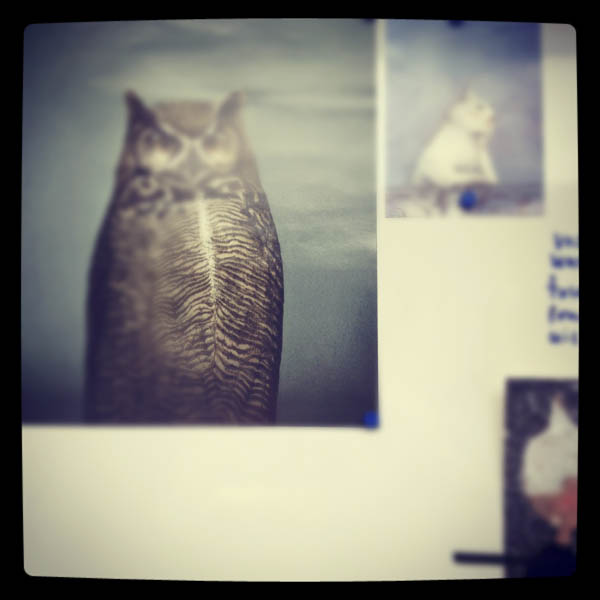 Beth van Hoesen was Born in 1926,
and studied at Stanford university of Arts, where she got her bachelor degree in 1948.

After that she traveled to France and studied at the Ecole des Beaux Arts de Fontainbleau in 1948,
and at the Académie Julian and Académie de la Grand Chaumière in Paris. 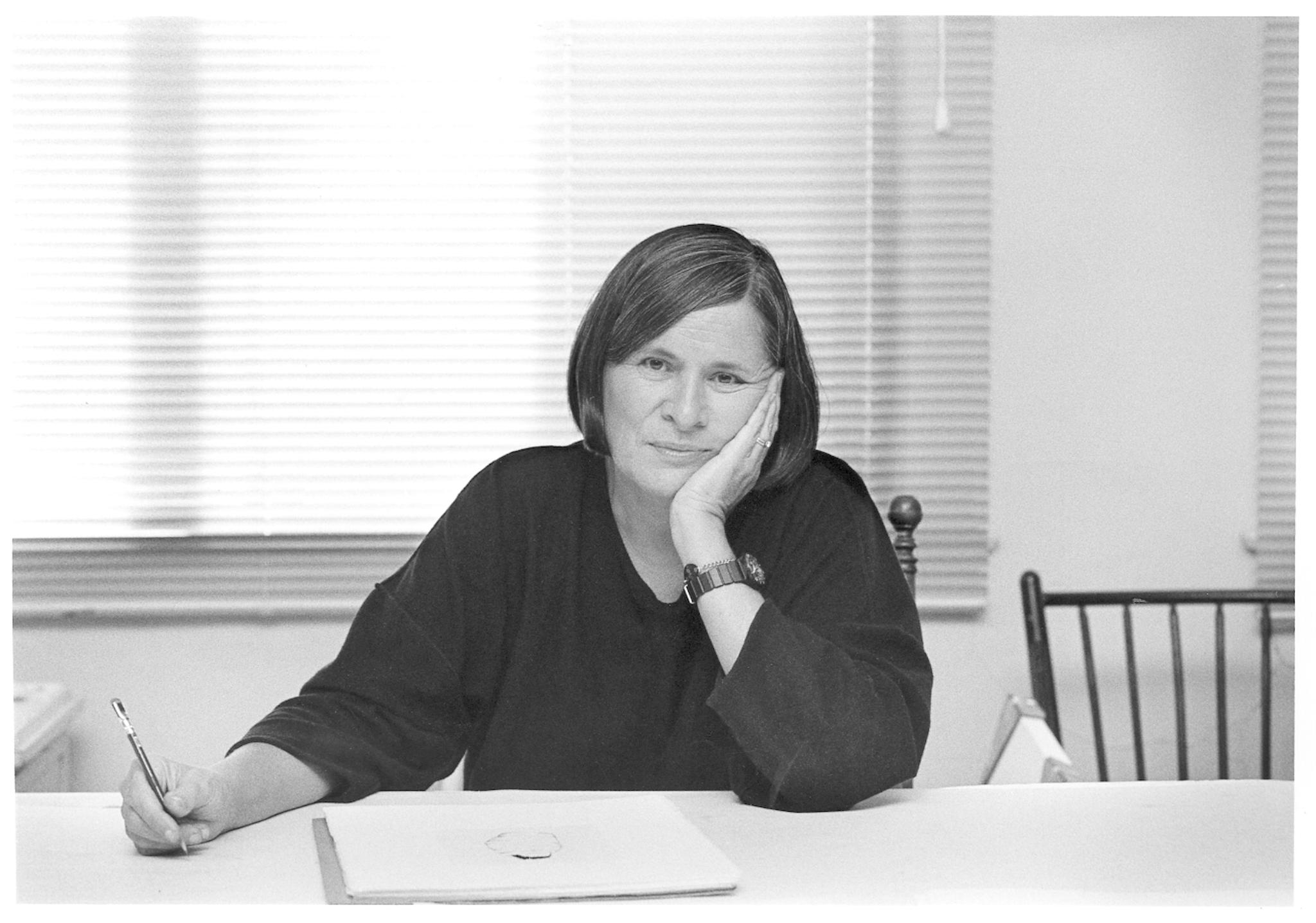 In 1959 she settled with her husband Mark Adams, fellow artist and designer, in San Fransisco.
They bought a firehouse from 1910, where they would settle for the next 46 years.
It was known as the Firehouse studio.
Beth van Hoesen became a major figure in printmaking during those years.

"I always liked drawing and line...one reason is that it is so portable—
you can always carry a pencil and paper with you,
and once it becomes a habit it is as simple as keeping a diary, only it is a visual one. 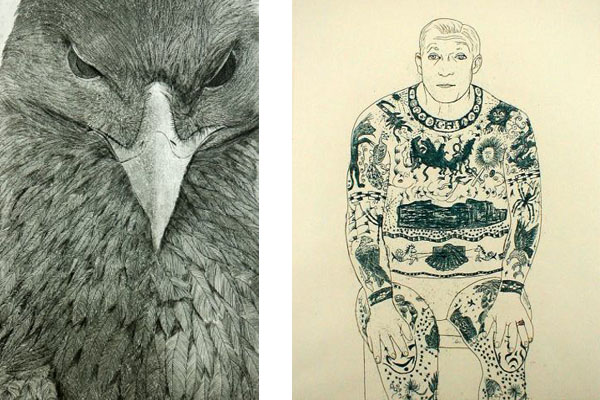 By focusing purely on the subject- like she does when she paints animals-
Van Hoesen isolates her subject, taking away any outside context.
Basically it forces you to look at the subject alone. 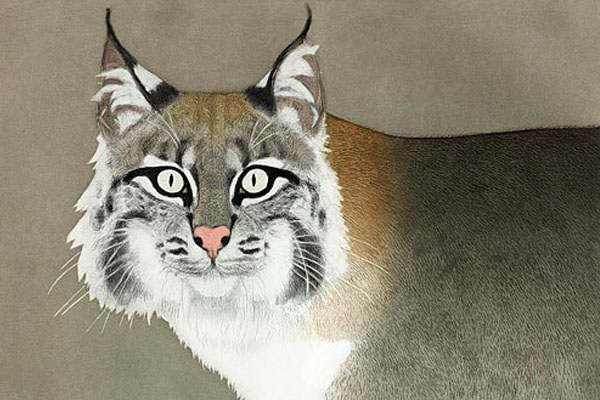 You can tell from her drawings that she spent quite some time carefully observing them, and portrays them with technical precision. But not only that is what happens, she's also showing the personality of the animal portrayed. 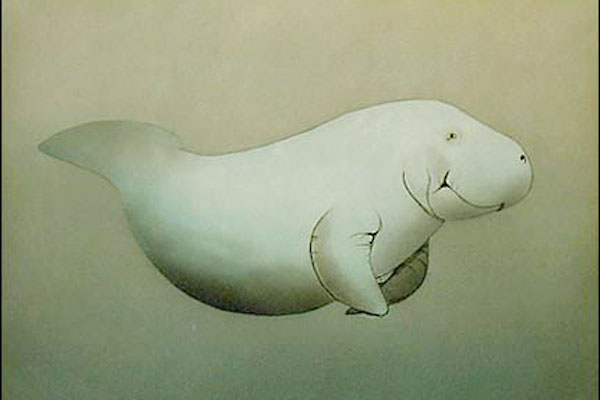 You really get to meet them, Buster- the owl, Maharani the puma, Ichi the American eagle.
Proud animals, beautiful and strong. Their sense of being is shown, and shown magnificently.

Her images are born from an almost scientific devotion to line, showing an incredible craftsmanship and technique in her work.

This perfection in her prints comes from many preparatory drawings and early state proofs.

But not only the animal portraits show her amazing skill.
Her drawings, sketches and doodles are jaw-dropping too. 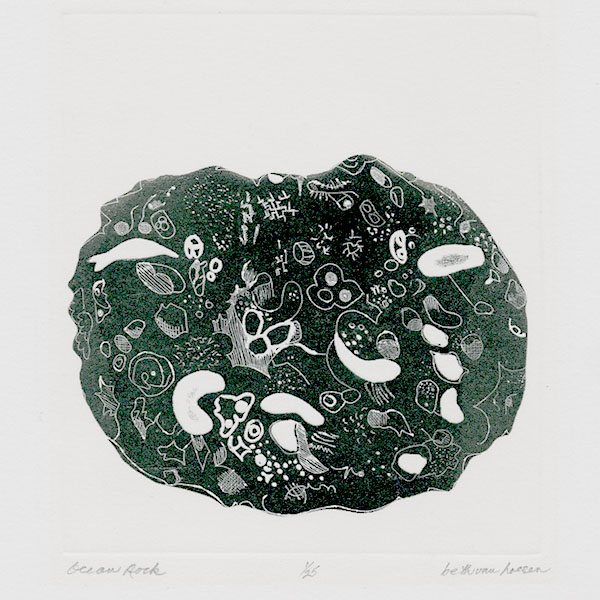 Look at this beautiful etch of a beach rock. Stunning.

Beth van Hoesen died november 16, 2010. She was 84 years old.
Thank you Beth, for your amazing work- for us to enjoy forever.